I have long been a fan of Lawrence Anthony, aka ‘The Elephant Whisperer’ and the work of the Lawrence Anthony Earth Organisation (LAEO). Recently, I became aware of a chapter of the LAEO in Ukraine (started by South African ex-pat Lionel de Lange) which is trying to save the animals in Ukraine zoos from starving, and to improve their deplorable and inhumane living conditions before another fierce winter sets in.

The tale of the animals at Kherson Zoo is heart-wrenching and I desperately want to help in some way. I have made a donation, although I have very little income at present, so that’s not really going to make much of a difference. I’ve shared the story on Facebook too, and will continue to do so, but I want to do more.

So … I had the idea of putting up my telephone-wire baskets, either for auction or as prizes in a competition wherein a US$10 donation to the campaign on IndieGogo “buys” you a chance to win a basket. I think the competition option will probably raise more money than the auction. I’ve never sold my baskets before – they take so long to make that selling them never seemed a realistic proposition! – but if I were to sell them, I would probably charge AU$100. Realistically, I couldn’t expect an auction to raise much more than that, whereas with the competition all I need to do is “sell” 10 tickets and I’ve already raised that amount.

I first need to get in touch with the campaign owners to ensure I’m not contravening any terms and conditions on IndieGogo, but how I imagine it working is as follows:

I plan to run this through  . I have moved this to my Facebook page for Weaving for Wildlife.

At present I have two baskets available to offer, with a third underway that should be finished within the next 10 days. Each basket is unique in every way. I weave them in my spare time, usually during mountain-top rests on bushwalks in the Tasmanian wilderness, in front of the telly, or during relaxed moments on holiday (although I haven’t had one of those in a while!). It takes at least 30 hours to complete one the size of those I’m offering here. If you’d like to know more about how I got into this crazy pursuit, I’ve written a blog post about it: Extreme Weaving.

So, these are the two baskets I’ll be offering up first. I have named the yellow one Marsha, after one of the female bears of the family of 5 bears at Kherson Zoo. The coppery-brown one is named after Zhora, the male bear, who is at least 25 years old and has spent most of his life in a 3m x 6m metal cage.

I urge you to read the campaign’s story, and the regular updates on the progress they’re making.

The following is an extract from one of the updates by Lionel de Lange, about Zhora’s living conditions:

“… the [cage] floor is made entirely of metal sheeting which is rusting and breaking up in places. The cages were so badly designed that workers cannot get access to clean his living areas, the only way is to try and hose away the feces, urine and rotting food. The stench is unbearable because most of the feces, urine and food drop through the broken floor and just accumulate and add to the disgusting conditions. Winter is on its way and the temperatures drop to -25C (-13F) excluding wind chill factor. The metal floor literally freezes and I’m sure you can imagine how cold it must get. Even in the wild bears look for shelter, here he cannot.

Zhora has never stepped foot outside his cell. He has never felt the natural ground, grass or even snow with his paws. He has never played in a pool of water or climbed a tree. He has never had any stimulation in the form of toys or exercise.

Unfortunately bear baiting is still very popular amongst the hunting fraternity in Ukraine. For those of you that don’t know what this, it is the practice of chaining a bear around the neck and securing so it cannot escape. The bear is also de-clawed and de-fanged so it will not be able to inflict harm on the dogs that are set on it. The hunters use the bears to teach their dogs how to hunt. Its very cruel and the bears are ripped to shreds by the dogs. The sad and worrying news is that a group of hunters is after our bears and a circus is trying to buy the cubs illegally. This has happened in the past and we are busy getting these animals registered so they have some form of protection.

I hope you’ll join me in supporting this campaign. 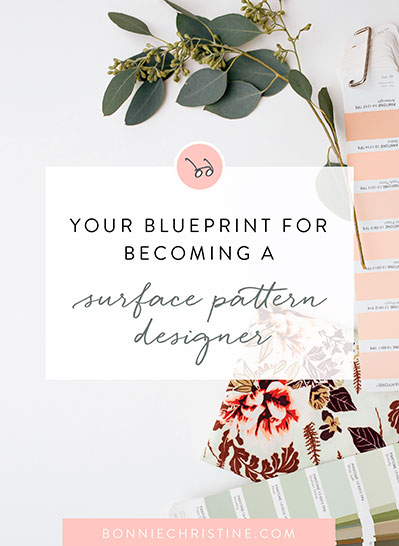